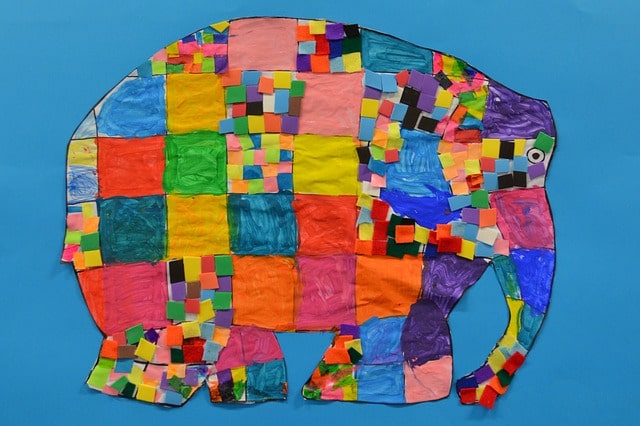 Over the past six weeks, GuidePoint Security threat researchers have noted a change in the tactics used by Mount Locker ransomware seen in recent engagements.

Mount Locker group first announced their ransomware-as-a-service offering in the second half of 2020, and attacks attributed to the variant have been on the rise since. In early November 2020, an update was released broadening the types of files targeted and improving the ransomware’s ability to evade security measures. It also appears that Mount Locker may be transitioning to Astro Locker, as the verbiage and victims listed on both variants’ shaming sites share significant overlap. While it’s not too uncommon for malware to change names, this change is paired with an aggressive shift in Mount Locker’s tactics. 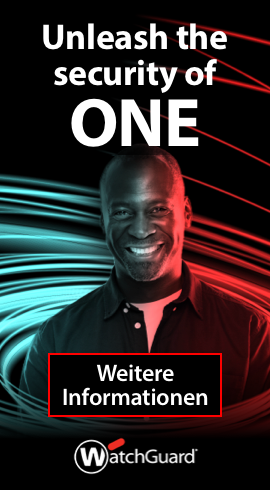