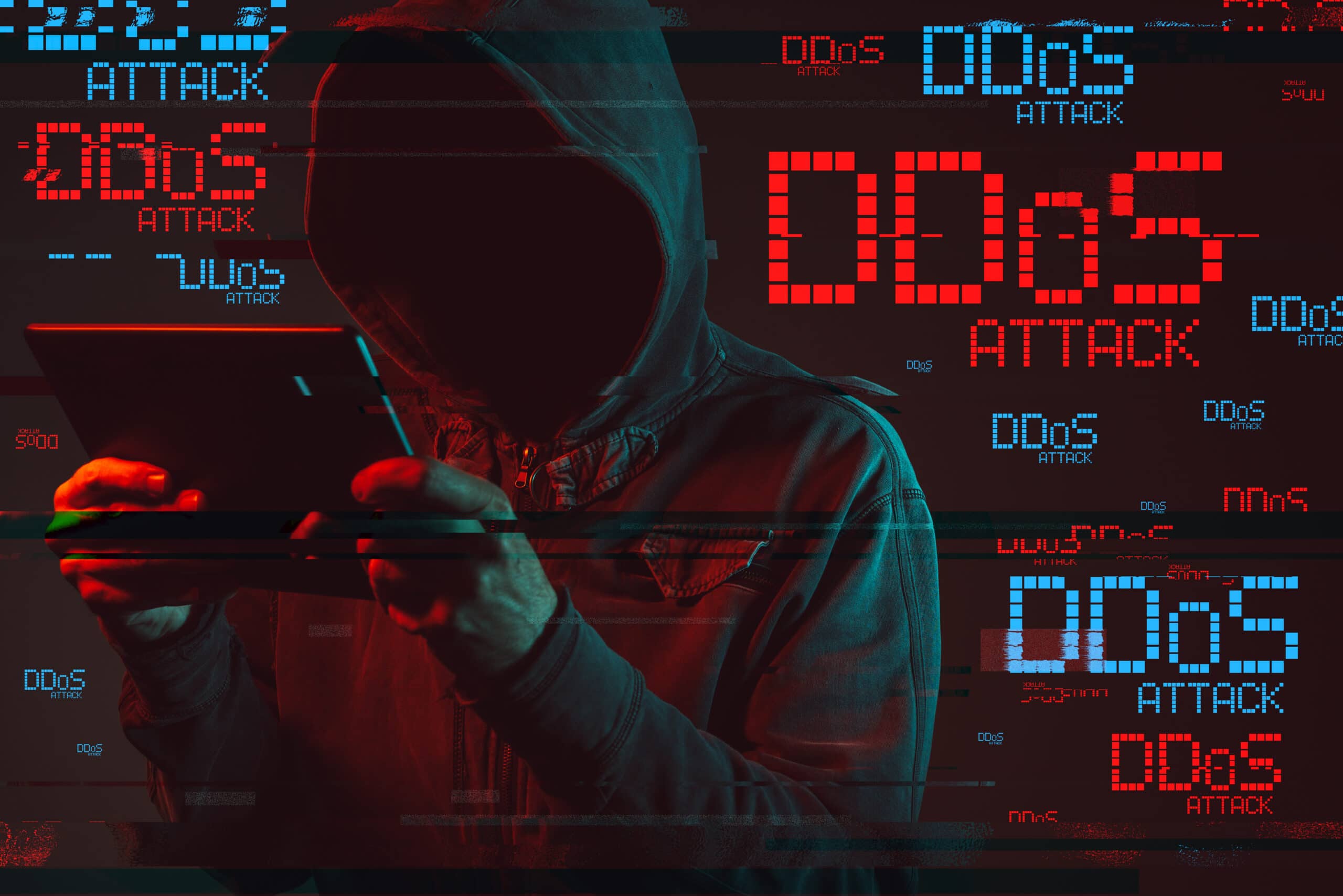 The Russia-Ukraine war was flanked in cyberspace by a number of actions and attacks, some of which can be attributed to state actors, others to hacktivists.

DDoS is the easiest cyber weapon to use and is guaranteed to be in the arsenal of any nation that is serious about the issue, so we were not surprised to see such attacks.

We would like to document some DDoS attacks and their effects that were observed in the context of the Russia-Ukraine war.

Feb 25th, the day after russia invaded ukraine, CISA (Cybersecurity & Infrastructure Security Agency), which is part of the U.S. Department of Homeland Security has issued an unusual warning to business that says they should be prepared to defend against cyber attacks originating from Russia. 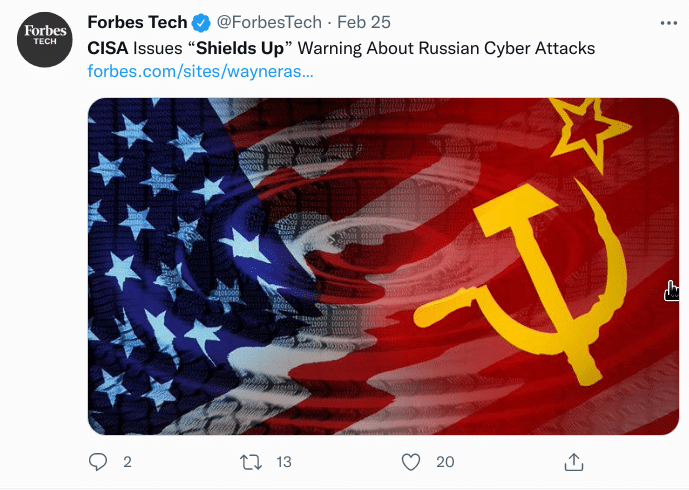 Feb 28th has seen a targeted DDoS-attack against KA-SAT/VIASAT. As a result of this attack, parts of the satellite-based internet in Ukraine and also in Europe went down. According to various reports, KA-SAT is also used by the Ukrainian military. 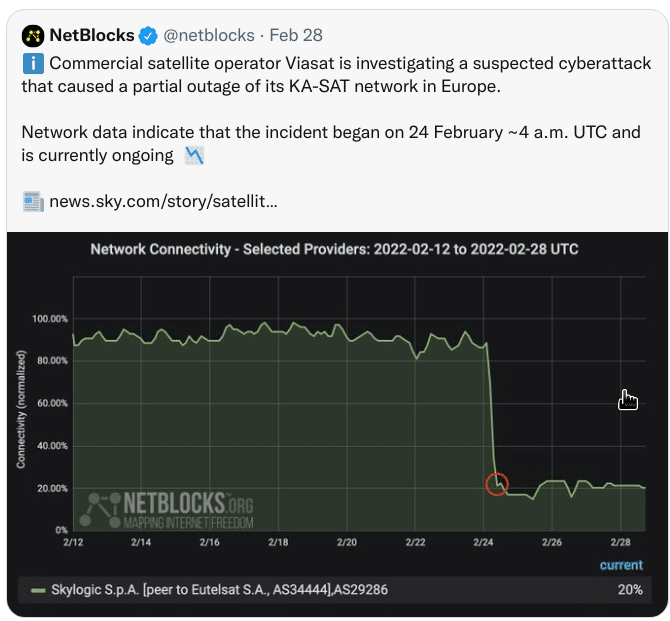