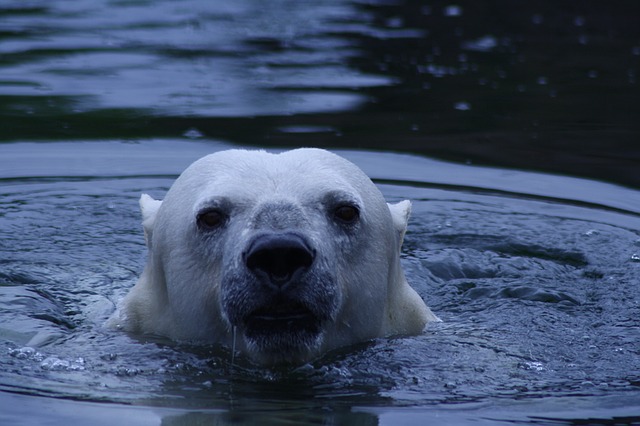 After the extensive revelations of Russian state-sponsored cyberespionage activities over the past five years, teams like APT28 (aka FancyBear, STRONTIUM) and APT29 (aka CozyBear, The Dukes) have retooled and reorganized extensively to avoid easy tracking by Western governments and security vendors alike. The operations of ‘APT29’ no longer look anything like they did in the past half decade. At this point our preconceptions about these groups are doing more to cloud our judgment than they elucidate. Perhaps new naming conventions (like ‘NOBELIUM’ or ‘StellarParticle’) will help piece these new clusters of activity apart– all the while upsetting folks who would prefer a simpler threat landscape than the one our reality affords us.

We track this new activity under the name ‘NobleBaron’, building off of the excellent reporting by Microsoft and Volexity. We acknowledge the suspicion that this is a newer iteration of APT29 but share in the general trepidation to equate the two. While the aforementioned companies have done excellent work exposing the inner workings of this activity, we wanted to contribute additional variants we encountered in our follow-on research, including a curious particularly insidious packaging of the ‘NativeZone’ downloader as part of a poisoned installer for a Ukrainian cryptographic smartkey used in government operations.

As noted by Microsoft, the actor appears to be experimenting with various multi-stage infection chains. Common variations include the method of delivering the ISO containers and a wide variety of custom downloaders enmeshed with Cobalt Strike Beacon. There’s a vague mention of an iOS zero-day being hosted on Nobelium fingerprinting servers but no mention as to whether this entails an iOS payload. That said, we also suspect no company is in a position to monitor iPhone endpoints for these payloads, Apple included.

While the Cobalt Strike Beacon payload is a disappointingly ubiquitous end for such a convoluted infection chain, it’s not in fact the end of that chain. Rather, it serves as an early scout that enables selective distribution of rarer payloads directly into memory where they’re less likely to be detected. A similar technique was employed by HackingTeam’s Remote Control System (RCS) where initial infections used their ‘Scout’ malware for initial recon and could then be selectively upgraded to the full ‘Elite’ payload. After years of burned iterations on custom toolkits, it seems NobleBaron has opted for maximizing return on investment by simply lowering their upfront investment.

Notable TTPs include the following: