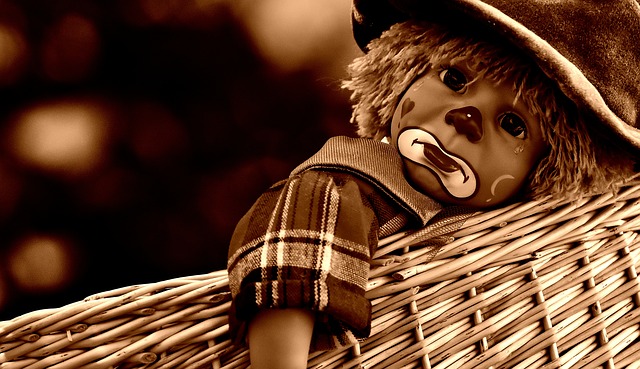 This year has brought two disturbing new trends into prominence: the targeting of developers and the use of supply chain attacks to infect broad swaths of customers. Targeting software developers is the first step in a successful supply chain attack. One way to do so is to abuse the very development tools necessary to carry out this work. In Jan 2021, Google TAG announced their discovery of a North Korean campaign targeting security researchers and exploit developers. One of the methods of infection entailed the sharing of a Visual Studio project designed to load a malicious DLL. In this post, we discuss a similar attack targeting Apple developers through malicious Xcode projects.

We recently became aware of a trojanized Xcode project in the wild targeting iOS developers thanks to a tip from an anonymous researcher. The malicious project is a doctored version of a legitimate, open-source project available on GitHub. The project offers iOS developers several advanced features for animating the iOS Tab Bar based on user interaction.

The XcodeSpy version, however, has been subtly changed to execute an obfuscated Run Script when the developer’s build target is launched. The script contacts the attackers’ C2 and drops a custom variant of the EggShell backdoor on the development machine. The malware installs a user LaunchAgent for persistence and is able to record information from the victim’s microphone, camera, and keyboard.

At this time, we are aware of one ITW case in a U.S. organization. Indications from our analysis suggest the campaign was in operation at least between July and October 2020 and may also target developers in Asia.

We have thus far been unable to discover other samples of trojanized Xcode projects and cannot gauge the extent of this activity. However, the timeline from known samples and other indicators mentioned below suggest that other XcodeSpy projects may exist. By sharing details of this campaign, we hope to raise awareness of this attack vector and highlight the fact that developers are high-value targets for attackers.

The simple technique for hiding and launching a malicious script used by XcodeSpy could be deployed in any shared Xcode project. Consequently, all Apple developers are cautioned to check for the presence of malicious Run Scripts whenever adopting third-party Xcode projects. We provide a simple method developers can use to scan their existing local Xcode repositories in the Detection and Mitigation section below.

XcodeSpy takes advantage of a built-in feature of Apple’s IDE which allows developers to run a custom shell script on launching an instance of their target application. While the technique is easy to identify if looked for, new or inexperienced developers who are not aware of the Run Script feature are particularly at risk since there is no indication in the console or debugger to indicate execution of the malicious script.