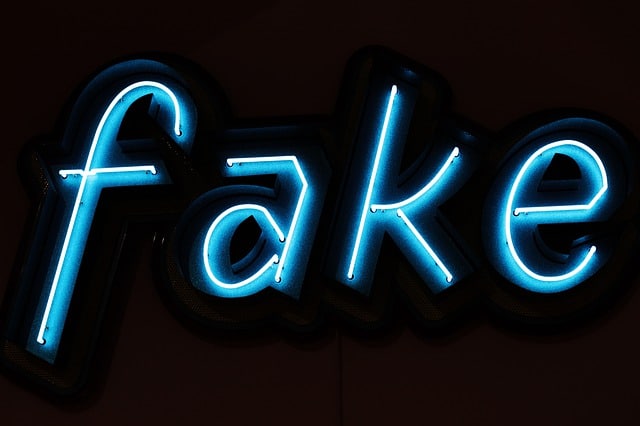 RockYou2021, dubbed the largest password data breach in history, is reportedly not a new breach at all, according to PrivacySharks. The compilation of wordlists, probable passwords, and data from previous breaches was posted on a popular hacker forum and caused a flurry of false reporting online. Many outlets, including CyberNews, stated that the list potentially contained all of the worldwide population’s passwords.

However, the cyber panic caused by the alleged data breach was uncalled for. Although the leaker claimed that the leak exposed 82 billion leaked passwords, this isn’t strictly the case. Firstly, there are only 8.4 billion unique entries. Secondly, RockYou2021.txt is a compilation that doesn’t contain any newly compromised passwords; in fact, there is a high possibility that most of the words in the list are not real passwords used by people, making the data insignificant.

Although the collection may contain words that internet users employ as passwords, there is no evidence to suggest that these are connected to breached accounts or are linked with other credentials. Moreover, passwords previously exposed in earlier breaches may be outdated and useless now.

Contains no passwords longer than 20 characters

More interestingly is the fact that a large part of the compilation comprises of wordlists from the Wikipedia Wordlist and the CrackStation Dictionary. It seems that RockYou2021 is nothing more than a tool to assist password crackers.

Of course, the RockYou2021 compilation is a stark reminder that cyber-attacks occur frequently, and internet users‘ credentials can easily be exposed. However, in this instance, there is little to no need to panic about the so-called biggest breach in history.