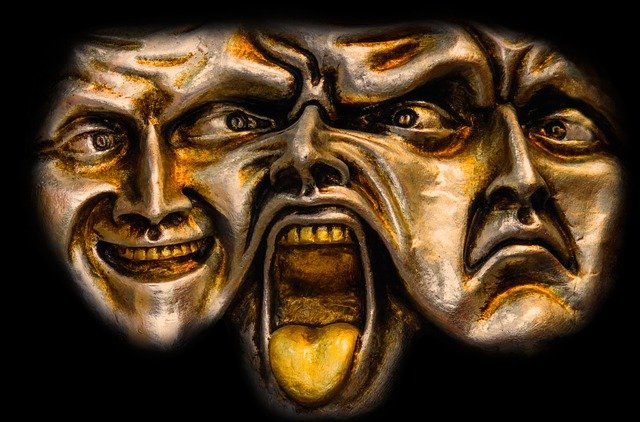 Security researchers have found a new set of vulnerabilities that impact hundreds of millions of servers, smart devices, and industrial equipment.

Called NAME:WRECK, the vulnerabilities have been discovered by enterprise IoT security firm Forescout as part of its internal research program named Project Memoria — which the company describes as “an initiative that aims at providing the cybersecurity community with the largest study on the security of TCP/IP stacks.” 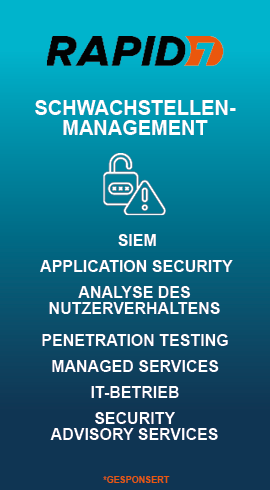