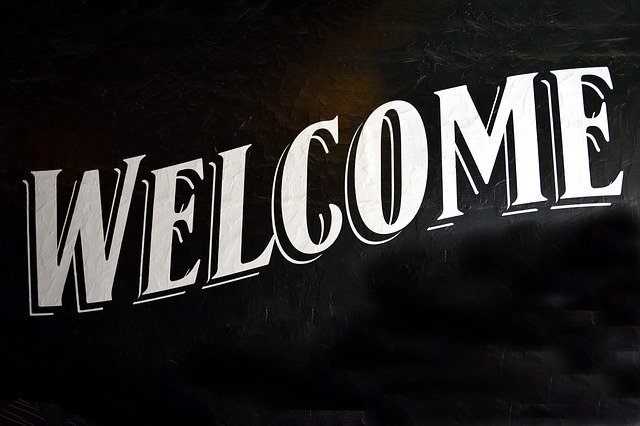 Apple has announced impending changes to its operating systems that include new “protections for children” features in iCloud and iMessage. If you’ve spent any time following the Crypto Wars, you know what this means: Apple is planning to build a backdoor into its data storage system and its messaging system.

Child exploitation is a serious problem, and Apple isn’t the first tech company to bend its privacy-protective stance in an attempt to combat it. But that choice will come at a high price for overall user privacy. Apple can explain at length how its technical implementation will preserve privacy and security in its proposed backdoor, but at the end of the day, even a thoroughly documented, carefully thought-out, and narrowly-scoped backdoor is still a backdoor. 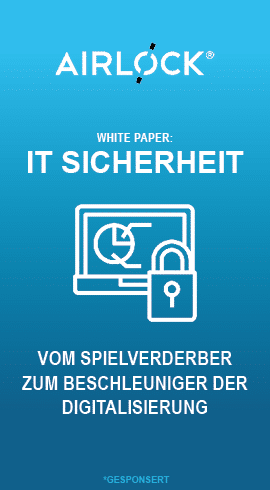